Trending
You are at:Home»Legislation»A Newbie's Guide To Intellectual Property Rights

Have you ever created something, either physical or virtual? If so, you will obviously be very proud of your creation, especially if you have put in a lot of time and effort into achieving your desired end result.

Now imagine if someone came along and stole your idea, claiming that they created it. Clearly you would be very upset and angry if this happened to you. In many cases, you would be able to prove that you did the work, but sadly this is not something that can always be easily proven. 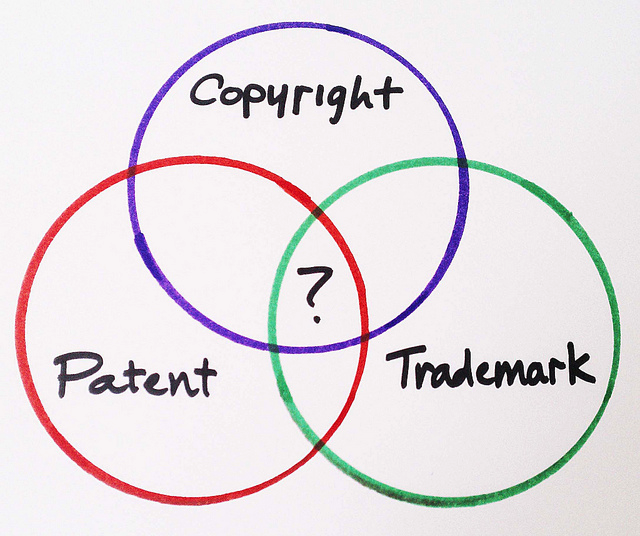 A good friend of mine works for a living as a web designer, and creates some awesome bespoke websites for his customers.

One day, he was alerted to the fact that one of his websites had literally been copied by some rogue character, changed the text and images on it, and used it for his own website (this other person was ironically a web designer too, according to their site)!

As my friend keeps records of all the work he does for his clients, including backups of site files such as web pages and image files, he was in a good position to threaten legal action against this other person unless they took down the stolen content immediately.

Thankfully, the problem was resolved fairly quickly and without the need to resort to costly legal action, but this is an example of many that occur on a daily basis, unfortunately.

But how can we protect the things we make? Short of resorting to stalking people that view our websites or look at our creations, there is one practical thing that everyone can do, and that is to protect ourselves using the various intellectual property rights at our disposal.

For the uninitiated, intellectual property law (often shortened to “IP”) refers to the legally recognised and exclusive rights that are available to anything that is created. Some rights are automatic, such as copyrights, whereas others need to be manually applied for.

In today’s blog post, I will explore the different intellectual property rights available to us, and how they work. If you create things, and you want to make sure that no-one rips off your ideas, you will learn how to protect your work from a legal standpoint.

The history of intellectual property rights

It is interesting to note that the various legal principles that govern intellectual property rights have only been really used in the past century or so, despite being evolved over many a millennia.

Intellectual property rights have only become commonplace from the late 19th and early 20th centuries. These rights date back to the 1624 Statute of Monopolies and the 1710 British Statute of Anne (patent law and copyright, respectively).

There are six main types of intellectual property rights, and they are as follows:

The most-common type of intellectual property right is copyright.

This legal concept is one that is enacted by the majority of the world’s governments. It essentially grants the person or organisation that created an original piece of work exclusive rights over how the work is used or distributed to others.

For example, a photographer can specify that their pictures are to be licensed at a certain price, so that they can make a living out of their work. Although people can register items for copyright, it is often not essential to do so in order to enforce it. 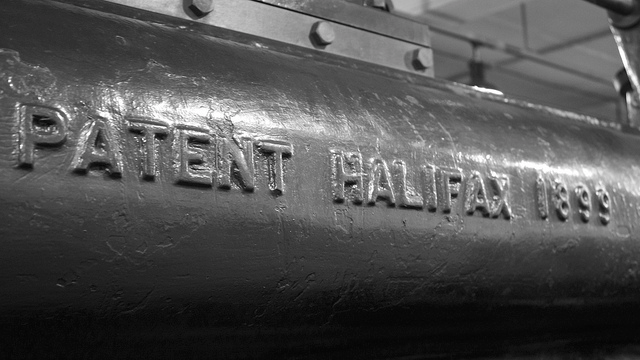 A patent refers to a set of exclusive rights that have been granted by a country’s government to the inventor (or assignee) of an item for a set period of time. This is done in exchange for its detailed public disclosure.

Patents can be applied to protect physical objects or processes that are solutions which resolve certain problems. For example, if I invented a hoverboard like the one Michael J. Fox used in the Back to the Future movies, it would solve the problem of not being able to “skate” on air!

Trademarks are recognisable signs or designs that identify products and services as belonging to a particular creator. Trademarks can be “owned” by individuals, businesses and other organisations; in fact, they can be owned by any legal entity.

A trademark symbol can be located on any packaging, label or physical item, and even on branding that is used on banners and signs installed to the interior and exterior of buildings.

As with copyrights, you can have unregistered or registered trademarks, although the latter is easier to enforce in a court of law.

In some ways industrial design rights are not too dissimilar to copyrights. They protect the intellectual property rights of the visual design of objects, and include the creation, composition, and colour patterns in a two or three-dimensional format.

This type of intellectual property right can be used to cover the designs used for producing physical products or commodities.

Industrial design rights can be applied for at a local IPO (intellectual property office), but the applicant can also apply for protection in other countries through their local office thanks to a WIPO-administered treaty.

A legal term used to describe the characteristics of a product’s visual appearance (including its packaging), trade dress is similar to a trademark in that it signifies to consumers the origin or source of the item concerned.

In some countries such as the United Kingdom, trade dress is part of common law tort called “passing off”; this is also what covers unregistered trademarks, for example.

If you have created something, whether it is a formula, process or design, and it is not known to any third parties, you might wish to keep that information to yourself only; this is known as a trade secret.

Some countries refer to trade secrets as confidential or classified information. In a nutshell, trade secrets are usually information about something that you don’t want others to have for fear of them having a commercial or economic advantage of you.